The dates of Ireland’s summer Test series against the All Blacks have been confirmed with Auckland, Dunedin and Wellington set to each host a game. Two separate tour matches, expected to be against the New Zealand Maori, are to be announced at a later date.

The first Test is on Saturday July 2th at Eden Park, with the following two Saturdays, the 9th and 16th hosting the remaining clashes. The first tour match against the Maori is likely to be on Wednesday June 29th, with the second coming on July 12th. 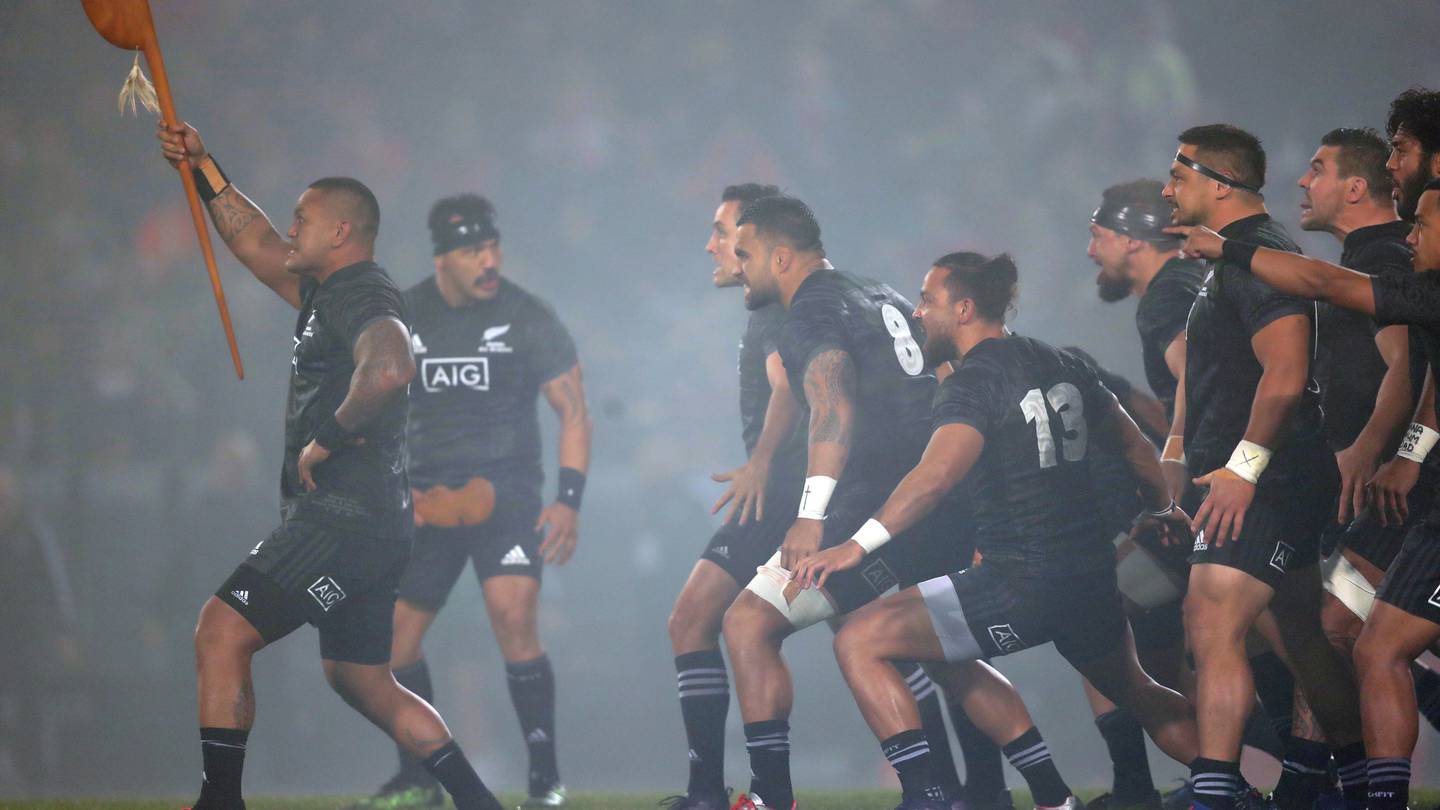 This marks the confirmation of Andy Farrell’s first tour since taking over as head coach after the pandemic saw trips to Australia and Fiji fall to the wayside. Ireland have not toured New Zealand since 2012 where they lost all three Tests.

The All Blacks last played Ireland in November in Dublin with the hosts earning a 29-20 victory, the second time New Zealand were beaten in the Aviva after a 16-9 Ireland win in 2018.

From May 1st onward, the New Zealand border will be open to visa waiver countries, a group that includes Ireland. Travellers will need to provide proof of vaccination and a pre-departure test.